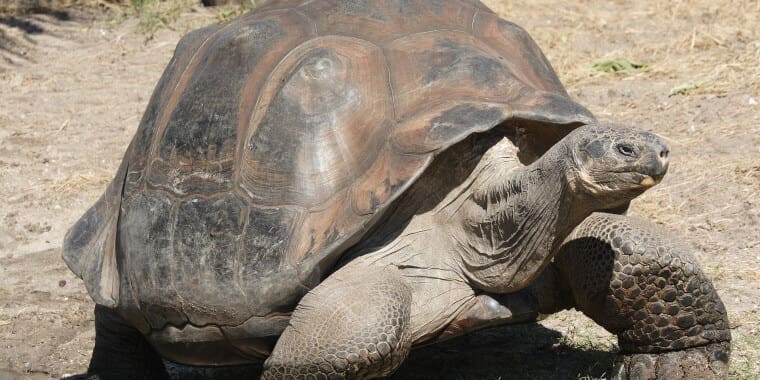 Ageing doesn’t happen in all species

The existence of the Galapagos tortoise would seem to indicate that perhaps ageing as we know it isn’t natural to all species. Ageing in humans appears to be coded into our DNA but can certainly be slowed or speeded up by our lifestyle choices.

Recent research has clearly shown that ageing can be impacted by rebalancing our hormones to reflect those of a younger person. In 1990, a study performed by endocrinologist Dr. Rudman showed that injecting older men (aged 61 to 80) with human growth hormone, for a period of 6 months, caused a reduction in body fat of 14% and an increase in muscle mass of 8.8.% with no change to diet or exercise. Increases in skin thickness and lumbar spine density were also recorded. As noted in his report in the ‘New England Journal of Medicine, Dr Rudman and his colleagues called the changes in body composition to be similar to that experienced over 10 to 20 years of ageing! Truly this was an anti-ageing programme.

Why women in particular should lift weights

More recent research has shown that performing weight training, when performed in a particular way, can also cause the body to release growth hormone naturally. In 2006 a study published in the American Journal of Physiology-Endocrinology showed that women who trained intensely with weights produced significantly higher levels of growth hormone. Women, the study noted, rely on growth hormone to fight tissue breakdown, stave off stress fractures and improve metabolic function.